This weekend, Thackray Museum of Medicine will kick off its Summer of Celebration programme with a huge party to celebrate the museum’s silver anniversary. In addition to offering free entry all day, there will be lots of fun to be had throughout the day as the Thackray intends to toast not just the past but the future of the museum.
Neil Kaiper-Holmes, chairman of the museum and CEO Nat Edwards will host patrons, friends, trustees and VIPs to The Thackray this Saturday 25th June for Thackray’s Marvellous Medical Birthday Party which will begin with a special birthday cake cutting followed by a giant pass the parcel – with plenty more surprises to follow throughout the day.
This weekend’s celebrations play part of the museum’s wider summer programme, its Summer of Celebration, which is set to include a wide range of activities for the whole family. The full programme for the rest of the summer is due to be unveiled imminently.
The Thackray recently welcomed a very special guest to visit the museum during this special year in its history, The Mayor of West Yorkshire Tracy Brabin.
Tracy Brabin, Mayor of West Yorkshire said; “I’m thrilled the Thackray Museum of Medicine is celebrating its 25th anniversary. It’s a wonderful resource for the people of West Yorkshire and beyond, bringing the fascinating history of medicine to life in vivid and sometimes gory detail. The recent redevelopment has made the museum even better for visitors, so if you haven’t been, or haven’t been for a while, you really must get down there this summer. It’s so much fun!” 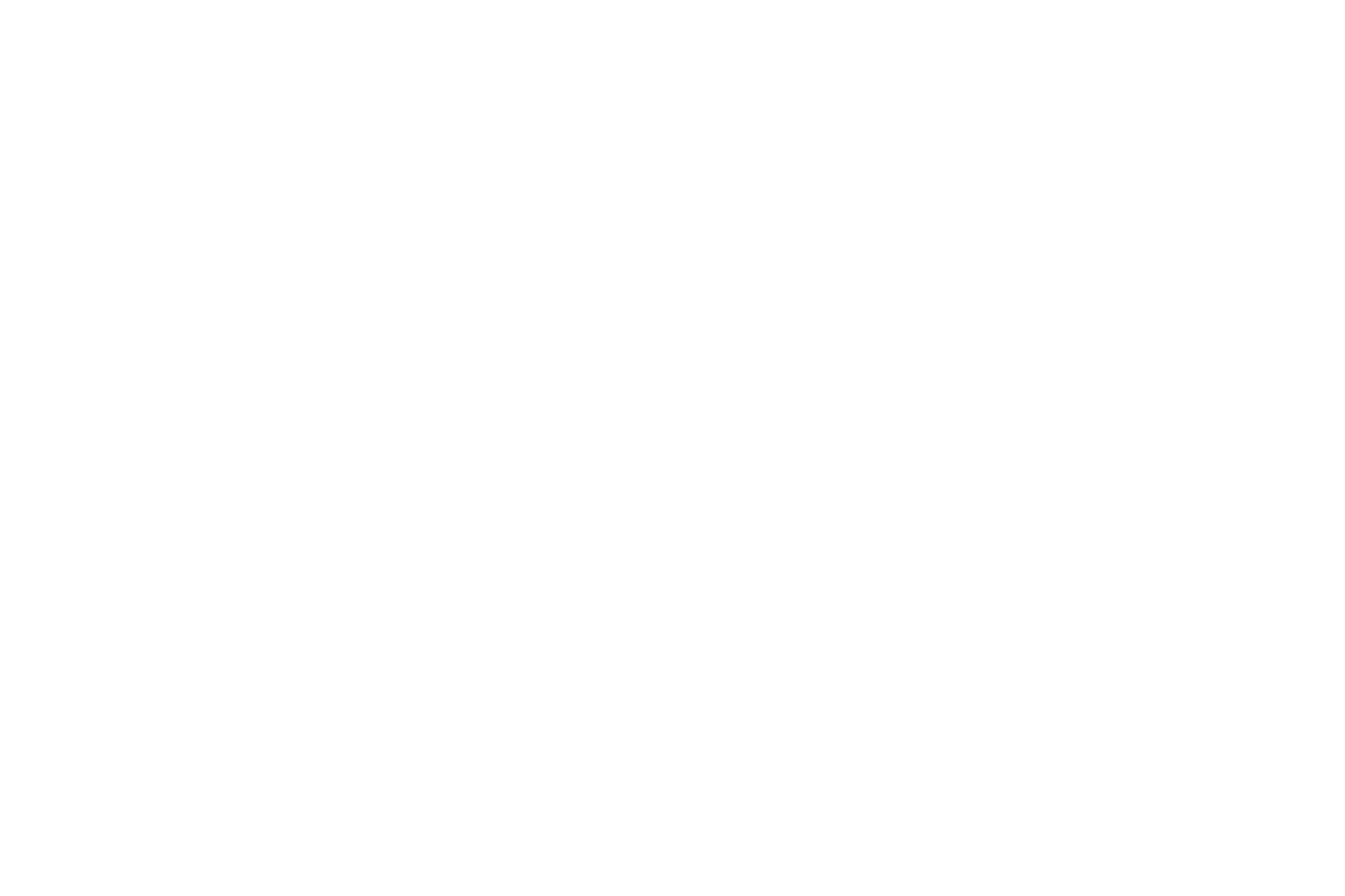 Thackray Museum of Medicine first opened its doors in 1997 to its Grade II listed-building, the former Leeds Union Workhouse, as ‘Thackray Medical Museum’. In recent years, the museum has played a key part in the culture of Leeds. In 2020 its conference centre was used as a COVID-19 vaccination hub and, in May 2021, the museum reopened after two years following a £4million refurbishment programme. The refurbishment included a newly reimagined immersive visitor experience and 11 new galleries to help create a museum fit for a 21st century audience.
Thackray’s Marvellous Medical Birthday Party takes place this Saturday 25th June with a cake cutting at 11am. There will be free entry to the museum all day.
+ Google Calendar+ iCal Export

+ Tell us about your family friendly event