Blog » How many babies are born every second?

How many babies are born every second?

Have you ever considered how many babies are born every second around the world?

The counter shows you how many children are born on each continent, every second, minute and hour that passes. As you would expect there are great differences between each continent, with Sub-Saharan Africa, South Asia and, East Asia & Pacific seeing the most births per second and North America, Middle East & North Africa and, Latin America & Caribbean with the least.

“Our research has shown that there are huge variations in the number of births globally, some countries seeing significantly less than others and the disparities in healthcare for pregnant women from those in the developed world to those from less developed nations. We show that Anaemia, which is the most common of all blood disorders and affects almost one-third of the world’s population is significantly more prevalent in certain continents compared to others, with children in the poorer regions across Asia and Africa most affected. Stem cell therapy, however, can help alleviate the symptoms of anaemia, by boosting the production of healthy red blood cells. Additionally, our research highlighted, there are still women who do not have access to or only limited access to prenatal health care, whilst even more, do not have a skilled member of health staff in attendance for the birth. Maternal healthcare is still inadequate in many nations. 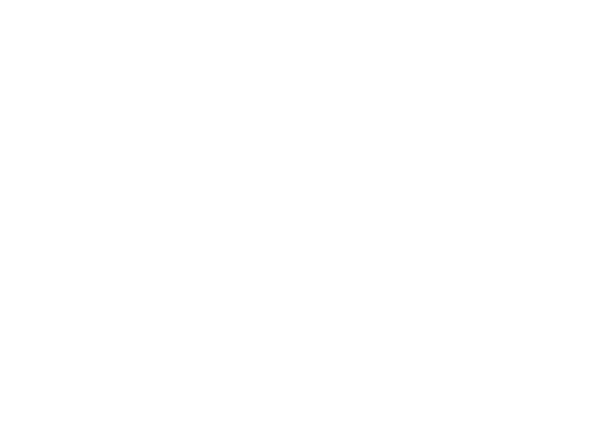 Advances in medicine, sanitation, and food production, has helped population numbers increase faster from the 1900s onwards. However, experts do believe population growth will peak in the next 100 years.  Recently the negative effect that higher population has on our planet has been highlighted, by campaigners, celebrities and the Royal Family. Experts believe limiting your family to only one or two children can help stabilise population growth to a level that won’t put as much strain on our planets natural resources. It’s hard to imagine the global population and births until you see it in numbers.”

The counter doesn’t just highlight the number of babies born each second but also the disparities in pre-natal health care, whether health professionals are present at birth. In the UK we are very lucky to have access to free healthcare, however, some women globally don’t have access to free healthcare and sometimes access to any prenatal care can be restricted depending on how close they live to health centres. This can have a negative effect on how their pregnancy goes and birth, with some countries effected more than others.

Smart Cells have also highlighted how many children under the age of 5 have anaemia. From the data, we can also see that some continents also see higher rates of anaemia, which is a condition where the number of red blood cells or the amount of haemoglobin in red blood cells is less than normal. It’s a condition which can affect anyone of any age, including pregnant women, young children and the elderly.

Check out the counter to see all the figures and the scale of how many babies are born www.smartcells.com/birth-rate-counter/